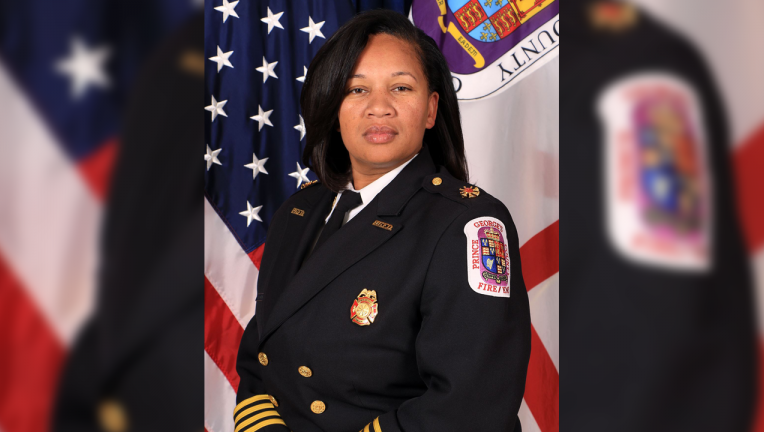 Tonight (Monday) WTTG-TV/FOX 5 is reporting a change at the top of the Prince George’s County Fire/EMS Department. According to the TV station, County Executive Angela Alsobrooks is planning to announce tomorrow that Chief Deputy Tiffany Green will replace Benjamin Barksdale. Barksdale is retiring as chief of the department.

Tiffany Green will be the fourth female fire chief appointed along the I-95 corridor between Baltimore and Washington since December. The others are in Baltimore County, Howard County and Anne Arundel County.

If appointed, Green will be the first black woman to lead the fire department in the history of the county.